Although ranked 6th metropolis in France in terms of size, all the recent surveys and studies consistently show that Bordeaux is the most attractive city in France to live and work. As one of the largest urban area ever to be listed world heritage by the Unesco, Bordeaux is nonetheless the opposite of a museum, frozen in its glorious past. The world capital of wine combines its heritage to a very bold approach, of a city widely open to innovation and to the world. 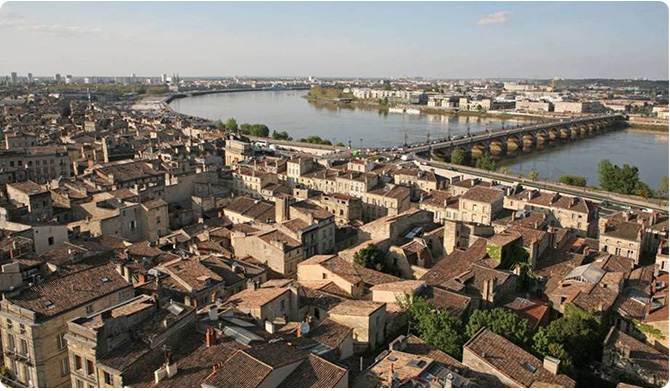